The Ministry said that all sectors across the country continue to operate as normal.

The Ministry of Foreign Affairs and International Cooperation said it was closely following regional developments, and reaffirmed the importance of de-escalating current tensions.

In a statement issued on Wednesday, the Ministry stressed the importance of dialogue and political solutions in the current situation.

It also confirmed that recent developments will not affect citizens, residents, or visitors to the UAE.

The Ministry said that all sectors across the country continue to operate as normal. 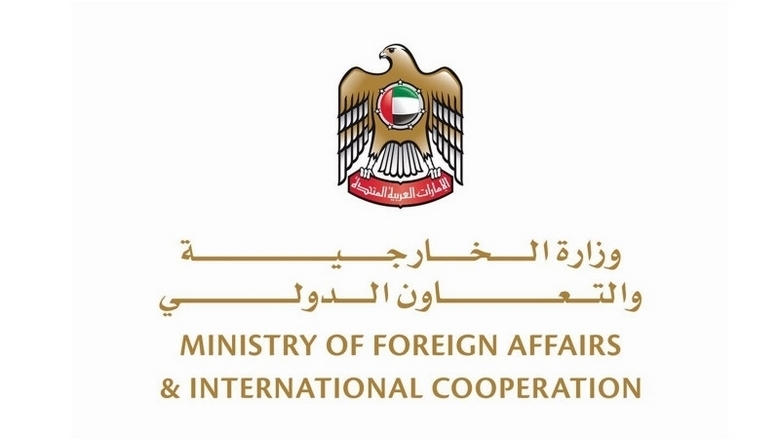 Meanwhile, the Government of Dubai Media Office has debunked rumours of security threats targetting Dubai as “fake”. There have been reports in tabloids and online news outside the UAE that have published that Dubai is being targetted. However these reports did not come from any official source from the Iranian government.

.@DXBMediaOffice confirms that the rumors being circulated regarding security threats targeting Dubai are fake and haven’t been issued from any official source in the Iranian Government. We urge everyone to refrain from circulating fake news and spreading rumors.

12 Places to Visit in Dubai

Ramadan Do’s and Dont’s: Tips for Non-Muslims in…

UAE Labour: How to Apply for a Freelancer Permit