An accident had occured in Abu Dhabi last Saturday, March 3, 2018 which involved a collission between six vehicles and resulted to 1 dead and 5 injured.

The accident took place in Mussafah area before Sabiya bridge. According to reports from Abu Dhabi Police, the cause of the accident attributed to 3 things: drivers distracted on the road, speeding and not maintaining safe distance between vehicles.

Those that were injured were taken to the nearest hospital and Abu Dhabi Police reminds citizens to make sure they maintain focus on the road.

Earlier this year, news were reported about an accident in an Abu Dhabi highway because of the foggy weather. Yet, despite the weather being clearer at this time, we should still avoid being distracted while on the road. 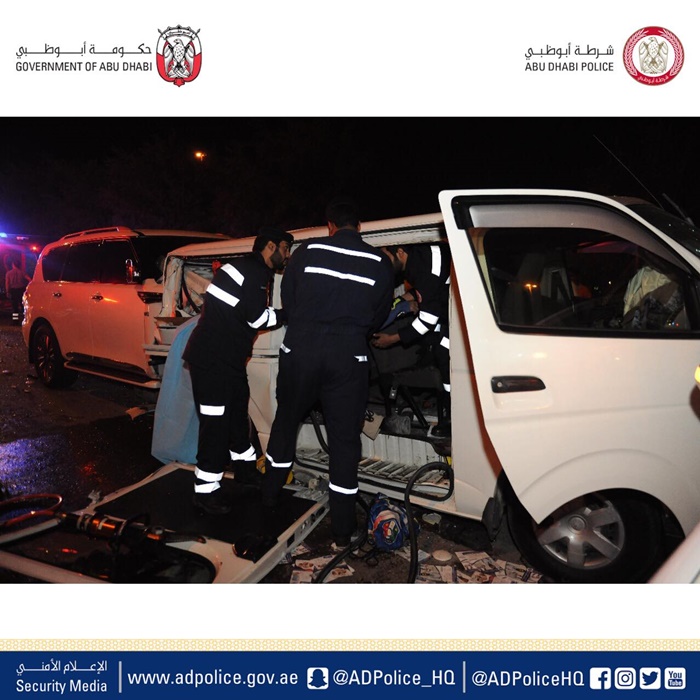 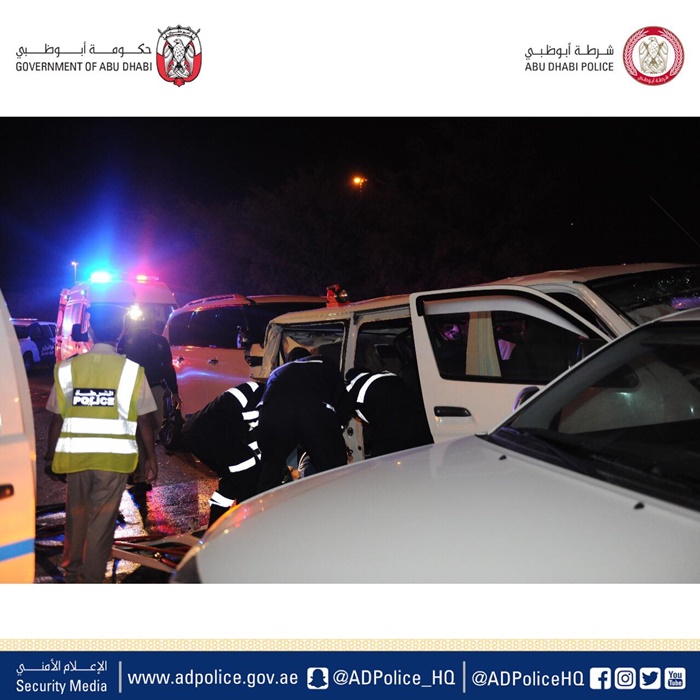 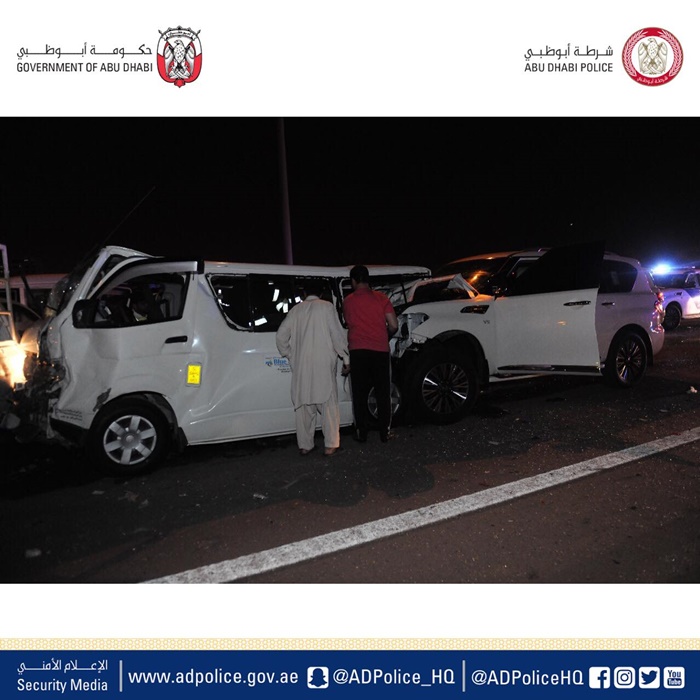 Average Salary of Domestic Helpers or Nannies in the UAE