If the weather isn’t any indication, the official start of the summer period here in Dubai will begin on June 21, which is marked by the beginning of the summer solstice at around 7:45 pm. It’s also the same time when the Dubai Summer Surprises are revealed this year.

Also Read: Up to 50% Discount at Dubai Attractions with Emirates ID, Metro Card

With that, special events and promotions are expected to banner the season, when families go on long vacations and tourists visit the city for travel and leisure purposes. Even for those who have nothing planned to do just yet, there’s more to see and explore in the city than you may have thought. 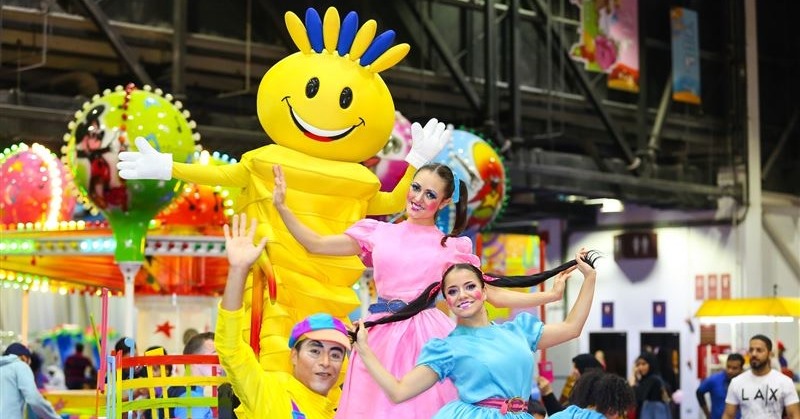 Back for its 22nd edition, the Dubai Summer Surprises (DSS) is among the reasons why the city has become one of the ultimate summer destinations in the region.

Spanning six weeks of pure retail and commercial delights from June 21 to August 3, 2019, residents and visitors will be treated to exciting events, sales, hotel and spa deals, offers on city-wide attractions, and leisure destinations. With a calendar full of activities for families, couples and kids of all ages, Dubai proves it is the place to be this summer.

A great line-up of events and entertainment offerings for this year include:

How to Avoid Debt in UAE

Rules when Taking a Photos in the UAE

How to Renew Your Car Registration Without Paying Fines in…

Other than these exciting events, the DSS will offer shoppers six weeks of sales, with more than 700 brands participating across more than 3,500 outlets. That means plenty of opportunity for everyone to get their hands on incredible deals with 25 to 75 per cent off on selected items from a variety of stores.

Furthermore, to kick-start the festivities, there will be  a 12-hour sale across six of Majid Al Futtaim (MAF) malls starting at midday on June 21. Needless to say, experienced shoppers should plan a visit to participating malls including Mall of the Emirates, City Centre Mirdif, City Centre Deira, City Centre Me’aisem, City Centre Al Barsha, and City Centre Al Shindagha.

Finally, the “Deal of the Day” returns this year in celebration of the DSS, giving residents and visitors an exclusive shopping deal every day of the week at one outlet in one specific location throughout the festival from June 22 until July 31. The daily deal will be announced on social media @DSSsocial one day in advance, so keep posted!

There are just so many things to see and enjoy during the summer period here in Dubai. Feel free to let us know what your favourite summer activity in the city is by leaving your comments on the section below.

Up to 50% Discount at Dubai Attractions with Emirates ID, Metro Card