QTicket presented by an Indian student will soon be implemented to shorten queue time in Indian Consulate.

Dubai is among one of the places that have large numbers of expat populations in the UAE. A large part of which, is composed of Indian nationals, who avail of consular services on a regular basis to help with their immigration and travel needs.

Also Read: How to Renew Indian Passport in Dubai

Despite the large number of Indian expats in Dubai, there is apparently a very poor system available to them when availing consular services in the city. Good thing there are people who care enough to share their ideas in order to provide a solution to this kind of problem. 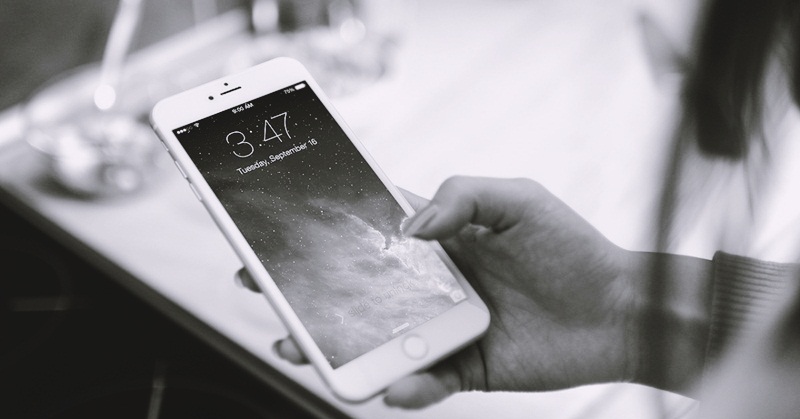 In line with this, Krisna Bhargava, a Grade 11 student was able to come up with an idea for a mobile app named QTicket, through which residents can now pre-book their appointments at various IVS centres that provide consular services in Dubai, as shared in a report by the Khaleej Times.

QTicket was officially launched by Indian Consul-General Vipul on Wednesday (June 19). During the launch, Vipul announced that the app is downloadable on all android and Apple devices, and will be active starting Sunday (June 23).

According to Bhargava, he was frustrated to see people queuing up for long hours at an IVS Centre in Dubai.

He recounted his experience with his father, when they went to an IVS Centre to avail consular services. He noted how there was a lot of confusion and chaos, which he thought should not be the case in this day and age. People were served on a first-come-first basis and there was no online booking system available, Bhargava explained.

Because of this, he sought for approval from the CG, and approached Dubai-based tech company ICC Loyalty, which picked up and helped develop his idea. Within six months, QTicket was ready for launch, and is set to become operational starting this month.

Bhargava admitted that he did not have the skillset and resources to develop the app, but was given the opportunity to work with the company (ICC Loyalty) to have his concept materialize. Their team also let their friends and family join test runs to check for glitches and to identify areas for improvement, from the users’ perspective.

For his part, Vipul noted that the new system and mobile application is an entirely community-driven initiative and can be used by Indian nationals in Dubai only.

He further explained that QTicket is applicable for attestation services rendered at the IVS centres. Through this initiative, IVS Centres will now have an online appointment system as well as a mobile application.

Noon.com and Neolix Team Up to Bring Driverless Delivery Vans to Dubai