Reports mention the crash left 4 of its passengers dead.

RAS AL KHAIMAH – It’s a sad day as a rescue helicopter on a mission crashed in Jebel Jais in the emirate of Ras Al Khaimah around 5:50pm on a Saturday – December 29, 2018.

The National Search and Rescue Center has announced that four people were on board Agusta 139 rescue helicopter which crashed next to Jais Mountain in Ras Al Khaimah earlier today. Reports mention that the rotorcraft clipped a zip line which had caused the accident.

Jebel Jais is the highest mountain in the UAE and is a popular destination for tourists and residents to have roadtrips and picnics. 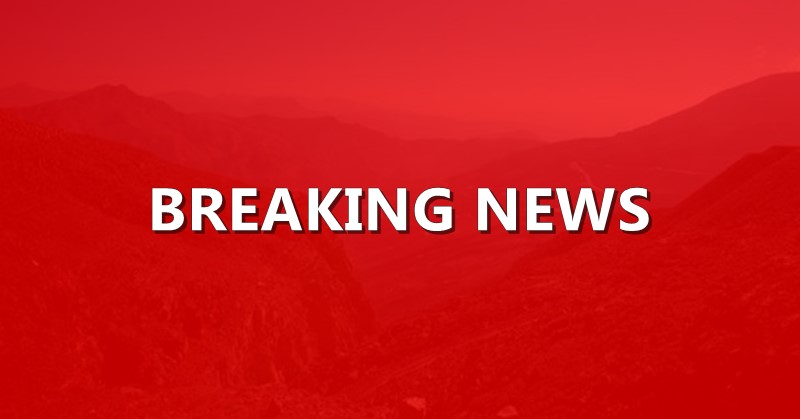 In a statement release by WAM news agency, H.H. Sheikh Saud bin Saqr Al Qasimi, Supreme Council Member and Ruler of Ras Al Khaimah, has ordered immediate investigation into the crash of a rescue helicopter next to Jais Mountain in Ras Al Khaimah and the death of its crew.

H.H. Sheikh Saud has also ordered a comprehensive investigation into the safety and security arrangements and measures followed in the incident venue to identify the causes behind the crash.

Is it Okay for My Employer to Keep My Passport?

All the World’s Longest Zipline’s flights are cancelled until further notice and we will be in direct contact with all our customers by phone immediately. Thank you for your understanding.

This is a sad new year for the families and friends of the victims of the tragedy. The crew on the flight were said to have been flying while on mission.