Indian workers now has an increased chance to have better jobs & higher salary in Dubai, UAE.

For so long the Indian workers in the UAE Indian workers have been underpaid, and the good news is that now, the blue-collar workers now have more excellent protection and better wages. This protection and a rise in the salaries come after a roll-out of two key bilateral projects set out by their hosts as well as their home countries.

The first critical bilateral project seeks to integrate the online recruitment systems for both the host and home country while the second project will attempt to create a way that the UAE can recognize the certification of the Indian workers that are skilled thus getting higher wages.

Indian Workers to be Provided with Better Jobs & Increased Salary 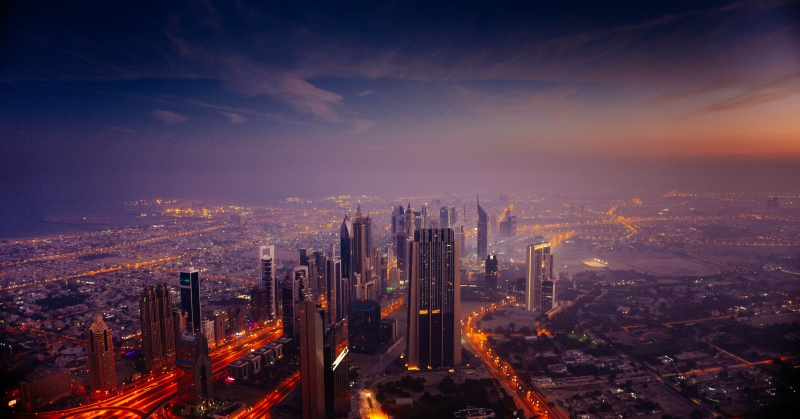 There were joint presentations, at the Abu Dhabi Dialogue held in Dubai recently, made by the senior officials of both countries on the progress if the integration of the recruitment portals for reforming the work permit issuance

All the Indian Blue workers requiring emigration clearances will have a link with the Ministry of Human Resources and Emiratisation (MoHRE), thus processing the labor contract applications by the employers from UAE.

What You Need to Consider before Accepting a Job Offer in…

UAE Government Warns on Fake Info and Rumours on VAT

The secretary of the Consular, Passport and Visa and Overseas Indian Affairs, at India’s Ministry of external affairs, said that the advancement in technology had had a significant impact on the stage advancement of the two systems

MoHRE’s Assistant, Dr. Omar Al Nuaimi told in the latest update that the link of the e-migration portal is still under the process of being tested and it is expected to be deployed in the next few weeks.

2. The Ease of Application Processing

Once the linkage process is validated and deployed, the system of the ministry will be the only gateway of processing all the applications by the employers based in UAE. Through this portal, they will be able to share all the information about the job, such as the employment terms. This will address the importance of maintain reliable records as well as have a mutual commitment that will protect the workers as well as prevent any chances of contract substitutions.

Navdeep Singh Suri, the Indian Ambassador to the UAE, said that this project is a great way to measure and protect the workers’ interests. Also, the relevant authorities will know which of their citizens is where especially when they get into trouble.

Through the use of this linkage, the labor contracts will be genuine, and they cannot be substituted because there will be no abuse of workers by their employers. Navdeep added that in the last one year, there were about 137,000 Indian workers that were recruited by the e-Migrate portal.

In this new system, the recruitment agencies responsible for placing Indian workers in the UAE are required to register. All the details of the employers will have to be registered on the portal so that in case of any malpractice the deposit of the recruitment agency will be revoked; thus, workers will avoid such employers.

3. The first set of certified workers will be ready before October.

During the Abu Dhabi Dialogue, both countries presented the significant steps of the program roll-out, which was announced last year. This program aims to align and place the workers according to their skills.
This great partnership between India and UAE will expand carious sets of occupations, training of the Indian workers under the set standards. Also, their certifications through this program will be recognized by the UAE. This is beneficial to both the candidates and the employers as there will be a better matching, thus making the employment productive thud there will be a high potential of earning.

Currently, the initial phase of the project will have 15 occupations with different skill types that have been identified. These occupations are mainly in the automotive and construction sectors.

The Managing Director of India’s National Skill Development Corporation, Manish Kumar, said that there is hope to have the first set by October. All the workers trained and certified under this program will have a more significant opportunity to get better wages in the UAE.