The government of UAE has found a way to support further and strengthen the practice of recruitment in the country as the Ministry of Human Resources and Emiratisation issued a statement last April 10, 2019, regarding a new set of regulations and policies.

As per authorities, recruitment firms will now be obliged to refund the recruitment fee paid by the employer for hiring a support worker, given the employee chooses to terminate his or her service without a valid reason like being sick or unfit to work. 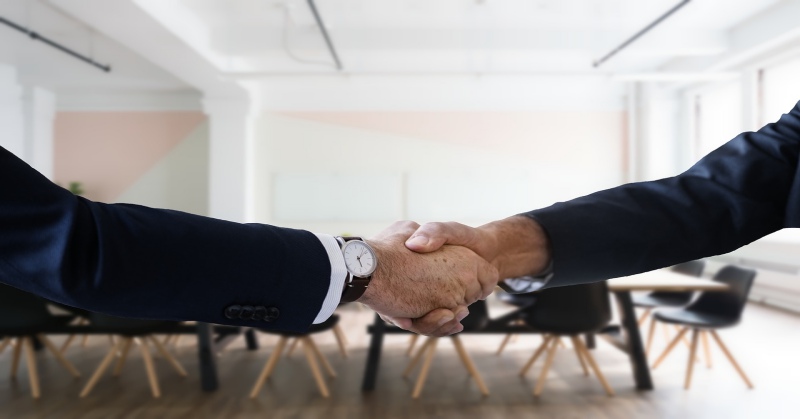 The new set of regulations and policies was recently issued by the Cabinet and has already taken effect as of this writing. According to Khalil Khoury, Assistant Undersecretary of the Ministry of Human Resources and Emiratisation, the new set of rules will require the agents of recruitment firms to fully or partially refund the recruitment fee provided by the employer, depending on the duration of service rendered in a two-year contract.

Khoury elaborated: “For example, if an employer paid the recruitment agency Dh15,000 for hiring a support worker and the employee resigns after 15 months of service, the agent will be refunding Dh5,625 to the employer for the remaining nine months of the worker’s contract.”

He also emphasized that recruitment agents should be able to refund the amount within one month upon a report of service termination or surrender of the worker. The recruitment firm may provide another worker, given the employer has requested for one.

UAE Labour: Expats to be Provided with Planned Retirement…

The new regulations and policies are summarized as follows:

The authorities also mentioned the extension of the guarantee period between the recruitment agency and the employer for two years. These amendments are not only to ensure a good working relationship between recruitment firms and employers but also to avoid any illegal operation of recruitment practices under the government of the UAE.

Coca-Cola Arena to Open in Dubai