Private sectors has announced it's official working hours aligned with the celebration of Ramadan in UAE.

To welcome the start of Ramadan on May 6, the Minister of Human Resources has amended the work hours in private sectors during the holy month. Minister of Human Resources and Emiratisation Nasser Al Hamli announced a reduction of two hours from the work hours of employees in the public sector. The minister issued the released of the circular on Wednesday. 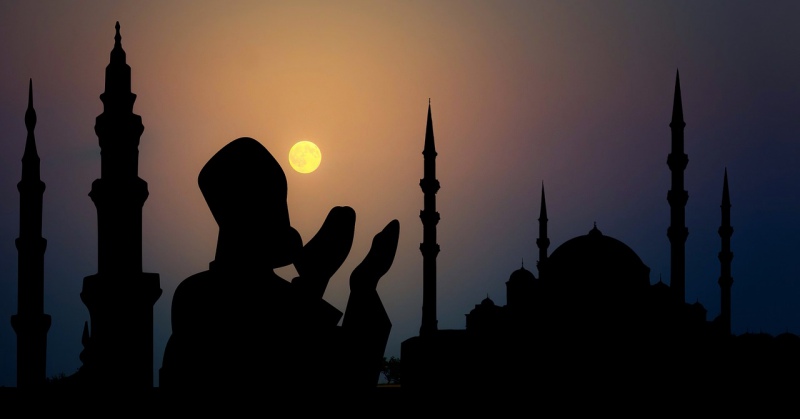 A. Required Works for Ramadan

B. The Start of Ramadan

Ramadan will officially start after the sighting of a new crescent moon on the 29th day of Sha’ban. The Moon Sighting Committee is responsible for overseeing the solar activity. It is considered the ninth month of the Muslim calendar. Ebrahim Al Jarwan of Sharjah Planetarium considers May 6 as a tentative date for the start of the holy month.

C. In other areas

How to Apply for a UK Tourist Visa in Dubai

How to Apply for US Tourist Visa in Dubai

How to Fly Your Parents into Dubai

Aside from work hours, school days will also be shortened during Ramadan. Schools days will be cut by two hours. The Knowledge and Human Development Authority (KHDA) targets an 8 a.m. to 1 p.m. schedule. Five hours will be the maximum school hours during the celebration. The schedules for Dubai Metro and Tram will be the same as usual. The end of Ramadan signifies the start of Eid Al Fitr, a three-day celebration that is considered a public holiday.

Updated Regulations Regarding the Availability & Usage of Antidotes in the UAE

How to Become a UAE Citizen