Early 2019, the government of the United Arab Emirates released a statement containing the complete list of all holidays throughout the year. However, there is no statement released regarding the official long weekends that would be used by employees to have a much-needed break.

Furthermore, the government has already released the full list of official long weekends that would only affect workers & employees from private companies around the UAE. 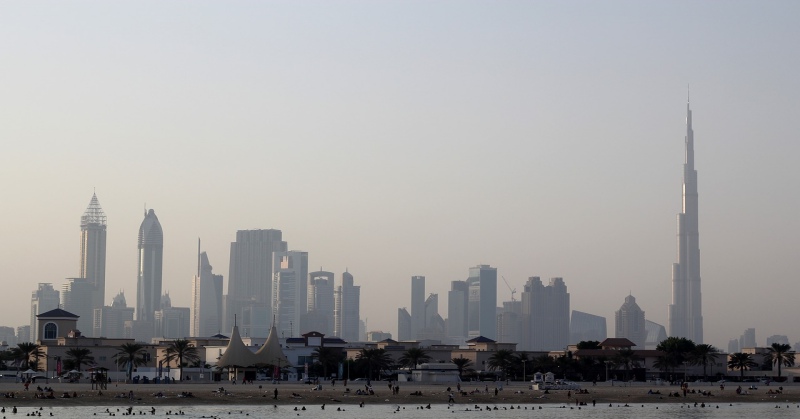 A report made by WAM indicated that the UAE government had released another updated version of all the public holidays for the year 2019-2020 last March 5.

The decision of the government has the objectives to improve the country’s overall economy and to balance each sector. It would also enhance the productivity and work of employees from private & public companies.

The official list of holidays would also help employees and workers to plan their getaways and vacations without worrying about work.

How to Get a Driver’s License in Dubai

10 Favourite Places for Expats to Live in Dubai, UAE

Below is the official list of holidays released by the UAE government for the year 2019:

If you have anything important to do like applying for a drivers’ license or visit the beautiful attractions of Al Ain, then being aware of the mentioned list of official holidays would help you plan ahead of time.

Rules when Taking a Photos in the UAE