A man posted of video of himself throwing cash to gain popularity on social media.

The UAE has strict rules on social media and a recent incident involved a man posting a video of himself throwing money in public in order to gain more followers online. He was arrested for his actions.

In a post from the official account of Dubai Police, they urged residents to practice caution when posting photos, videos and statuses online. The content on the video goes against Islamic values, cultures and traditions of the UAE. 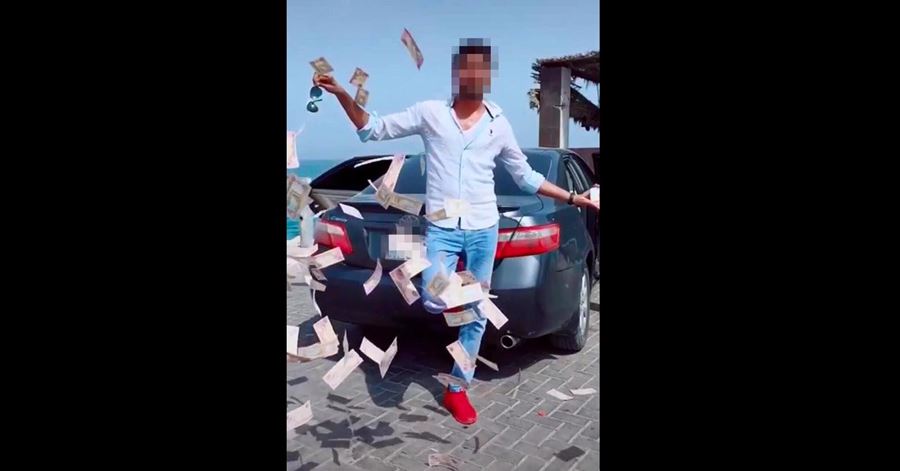 #DubaiPolice have arrested an Asian man after sharing a video on social media in which he threw money. Dubai Police CID’s Department of Electronic Investigation investigated the incident.
The Asian man admitted posting the video to gain popularity on social media.

Is there a way to lift immigration ban in UAE?

Noon.com and Neolix Team Up to Bring Driverless Delivery Vans to Dubai