Ain Dubai: The Largest Ferris Wheel in the World

Located in Bluewaters Island, Ain Dubai stands for "Eye of Dubai" and is the largest ferris wheel in the world.

Dubai is building the largest wheel in the world called “Ain Dubai”. Set in Bluewaters Island, this will become the centerpiece attraction of this AED 6-billion man-made development located off the coast of Jumeirah Beach Residence.

The said Ferris wheel takes around 210 meters in height, basically breaking the record of the current largest Ferris wheel in the world (High Roller in Las Vegas, USA at  167.6 m).

Trivia: Ain Dubai was formerly known as Dubai Eye or Dubai I. Ain Dubai is in Arabic and translates to “Eye of Dubai”

The height and duration of the entire ride were announced last 2016 so as to engage tourists from all over the country and the world. A Meraas official reiterated that the flight of the ferris wheel takes about 48 minutes to complete.

Bluewaters Island has hired people from all over the world to work on the world’s largest observation wheel. It took years to finish the enormous ferris wheel. The materials and equipment were shipped from suppliers worldwide.

An official of the Bluewaters Island confirmed the diameter of the wheel. It will be around 250 meters long. Its stand will be a four-legged frame, giving a total height of 260 to 262 meters tall.

Applying for a Health Insurance in the UAE

How to Apply for a UK Tourist Visa in Dubai

25 Places to Watch the New Year Fireworks in Dubai!

What to do in case of Emergency in Dubai

Around the Ain Dubai

The periphery of the ferris wheel will be surrounded by a huge plaza occupied by lots of dining and retail stores. The island aims to give its tourists and visitors a place for entertainment and relaxation. Situated near the two islands are two hotels that the visitor can choose to stay for even long periods of time.

Upon entering the Dubai Eye, a 4D cinema of interesting facts about Dubai will be shown. After that, the visitor will encounter two escalators to get to the lower platform. Upon entering the next capsule, the visitor can enjoy the thrill of flying aboard the ferris wheel. As mentioned, the entire flight will take 48 minutes.

After the trip is enjoyed, the visitor can opt to enter a visitor centre. This centre has a film that one can view, later on fireworks will conclude the entire experience of the Bluewaters Island. 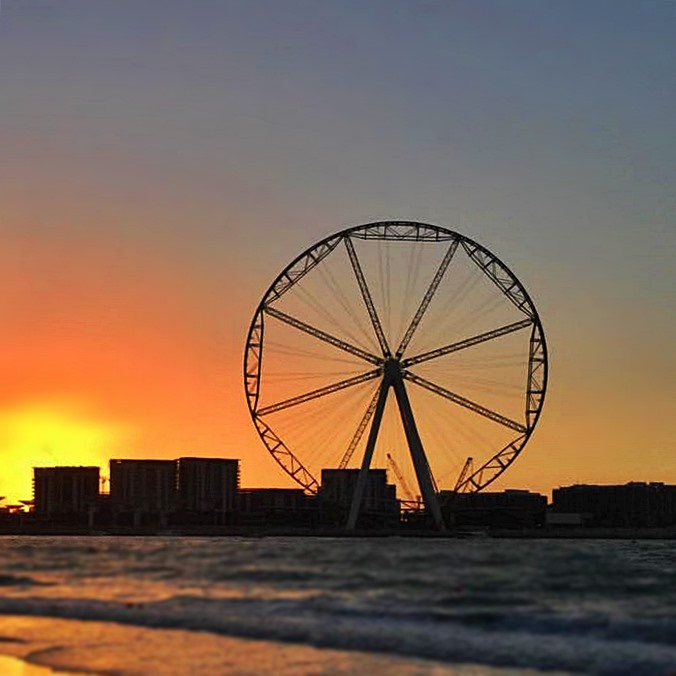 At the top of JBR

A drone was even set high to get a grasp on the ferris wheel’s entirety. At 260 meters up, on top of the Jumeirah Beach Residence, is a breathtaking view.

Apart from the overlooking views of the entire Dubai, the coastline of Dubai, as well as the iconic landmarks of the place (i.e. Palm Jumeirah, Burj Khalifa, and Burj Al Arab can be seen. Following the administrative rules of Dubai, Bluewaters island is set to have residential, entertainment, hospitality, and retail zones.

Starneth website a sneak peek video on the so-called ‘private oasis in the sky’. In the video, 48 luxury capsules that can accommodate 1,400 visitors were shown. Visitors can even celebrate special events in these capsules. Inside these capsules is an 80-meter digital screen that shows interactive information, broadcasting, and even adverts.

Although the said largest ferris wheel is set to open soon, developers are expecting three million visitors each year. This mixed-use development, the Bluewaters Island is anticipated to be one of the top tourists spots in the world. 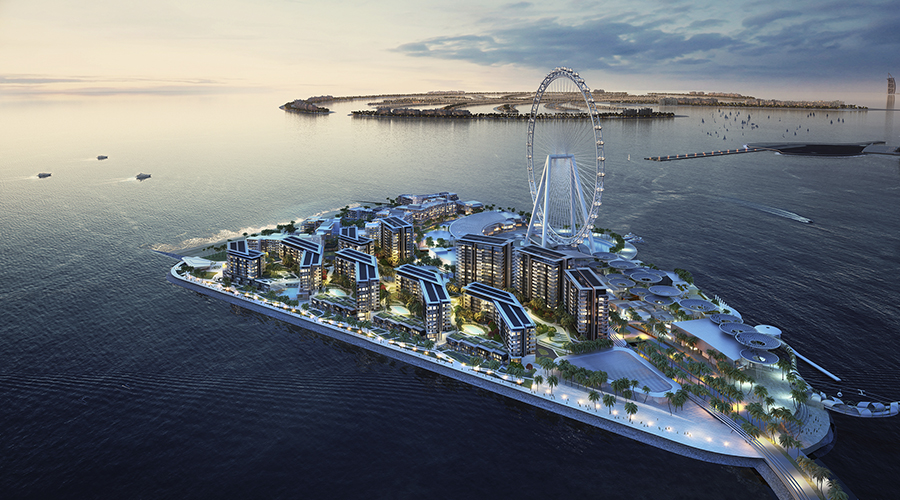 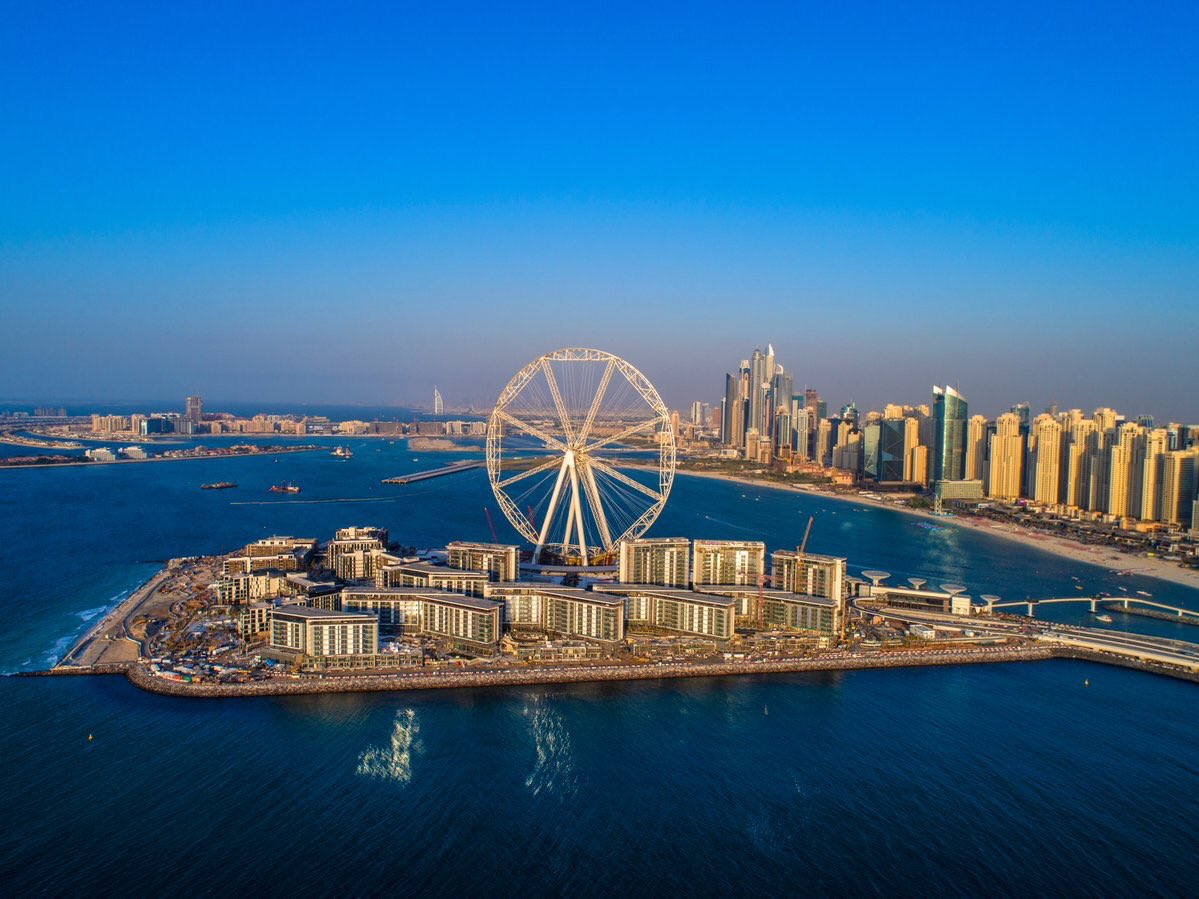 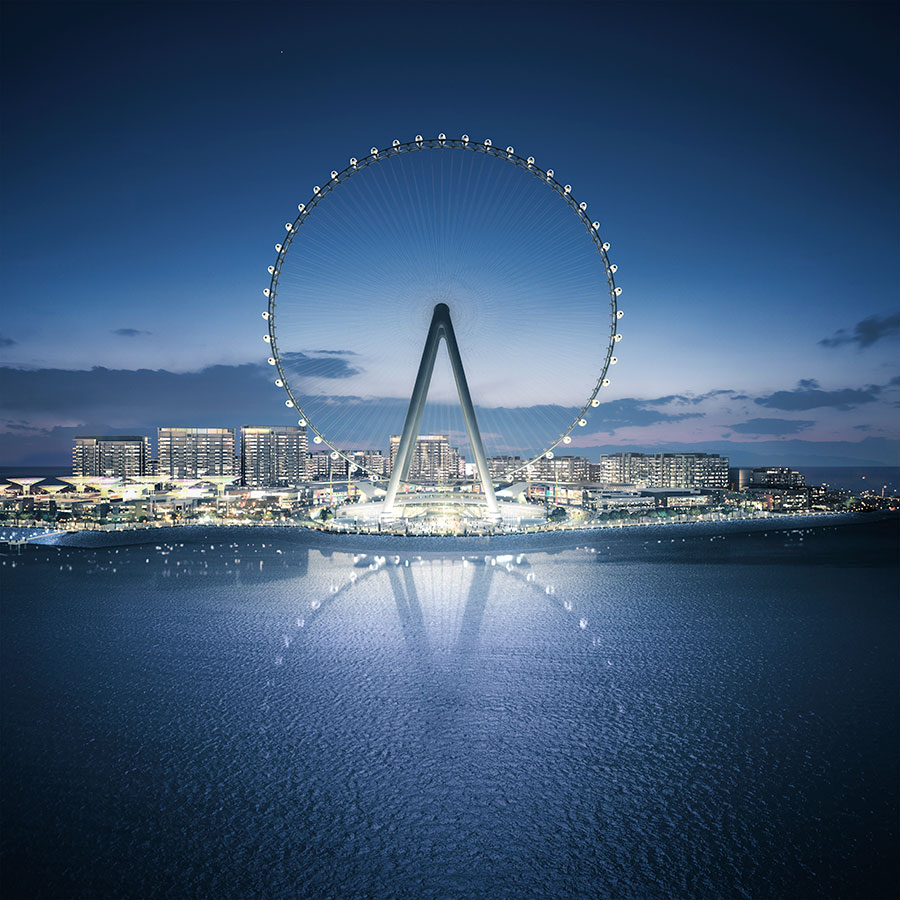 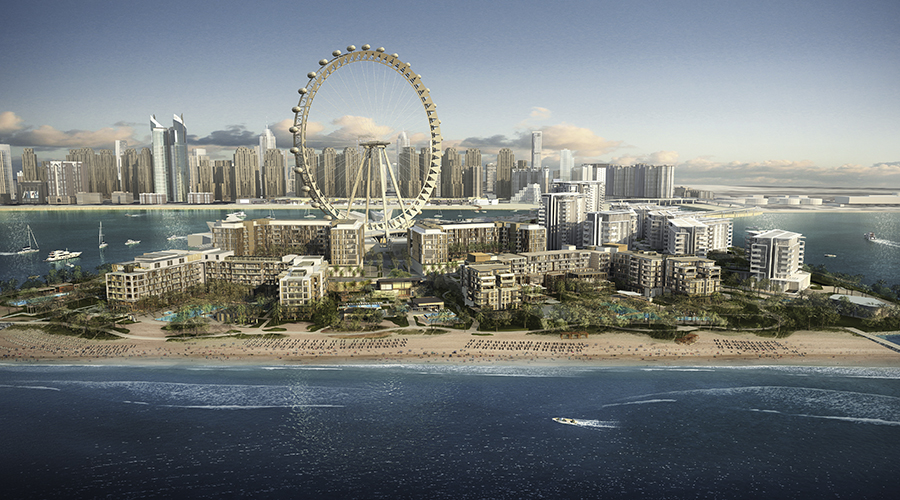 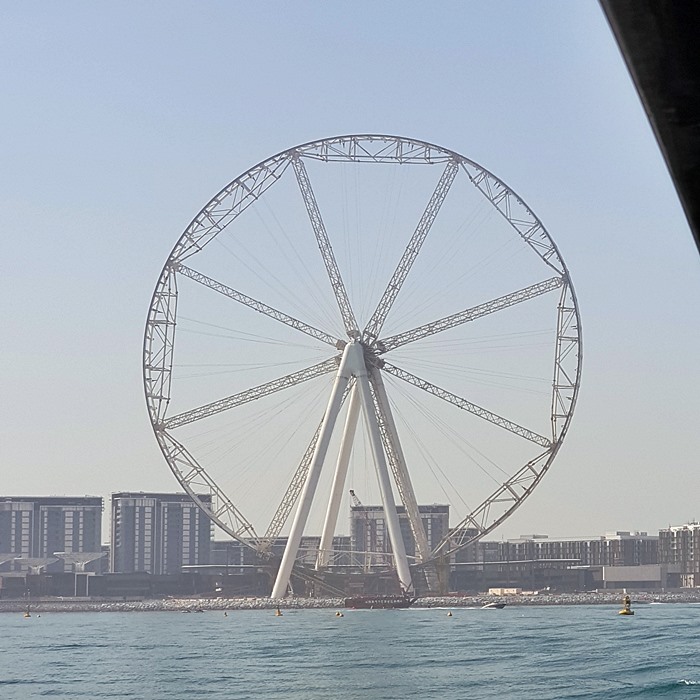 Google Map Location: Ain Dubai
Below you can find a map guide of Ain Dubai. This will give you a better idea where it is located:

How Indian is the UAE? This Emirati Vlogger Shows us How