Ramadan Do’s and Dont’s: Tips for Non-Muslims in the UAE

A comprehensive list of things to do & not do during the event of Ramadan in UAE.

Ramadan is an annual celebration of Muslims worldwide held every ninth month of the Islamic Calendar. The standard practices done during this season include fasting during the day and ending the day with a feast called the Iftar. It is a sacred practice that is recognized as one of the Five Pillars of Islam. It pays tribute to the first revelation of the Quran to the Prophet Muhammad.

In this season, tourists and non-Muslim people especially in the UAE are expected to respect this tradition. The following are standard practices that are done or avoided during this holy celebration.

Also Read: How to Behave During Ramadan in the UAE 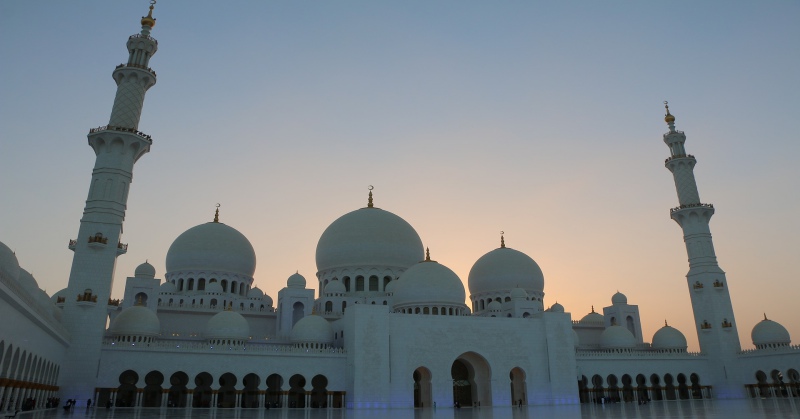 The public is expected to wear modest and non-revealing clothes during this season. The basic rule is to avoid anything that may be showing too much skin. Some clothes that are frowned upon include short skirts, shorts, crop-tops, and sleeveless tops.

Signs of intimacy and affections should also be refrained from being done in public. Doing so during this season may offend some Muslims.

2. DO: Immerse yourself into the tradition

3. DO: Use greetings for Ramadan

Average Salary of Domestic Helpers or Nannies in the UAE

Choosing the Right Visa in the UAE

As a sign of respect and as a friendly gesture towards the community, you may try using Ramadan greetings to Muslim colleagues and friends. Some of these greetings include “Ramadan Mubarak” and “Ramadan Kareem”. Some of them may also invite you for Iftar. It would be a beautiful gesture to accept it regardless of your religion.

4. DO: Refraining from eating during the daytime

Even during work hours, Muslims are still expected to abide by their fasting tradition. Non-Muslims should avoid eating in public as a sign of respect. Vices like smoking and drinking are also expected to be avoided.

Because the Ramadan is a holy tradition for Muslims, lively and cheerful music should be avoided. This is a sign of respect for the community’s dedication to keeping a peaceful and calm atmosphere during this season.

Ramadan night markets that offer traditional souvenirs and food are present during this season. This presents an opportunity for non-Muslims to immerse themselves into the community.

List of Items Indians Should Never Carry When Visiting the UAE

Dubai Safety: How to File a Report on Violence & Abuse Online