Understanding the 7 Emirates of the UAE

In case this is your first time to learn about it, Dubai is NOT a country, but an emirate (state) of the country of the United Arab Emirates. This is a common misconception especially to those who have limited idea to this country in the Middle East. Here we try to explain what are the other emirates that comprise this country. In a summary, the seven emirates of the UAE are: Abu Dhabi, Ajman, Dubai, Fujairah, Sharjah, Ras Al Khaimah and Umm Al Quwain.

If you are not too well-versed about geography, particularly of the Middle East, you would easily mistaken Dubai as a country given its popularity as a flight destination from across the world. It’s alright. This is not as far as saying that London itself is a country as it’s also NOT, as it’s part of the UK in Europe. 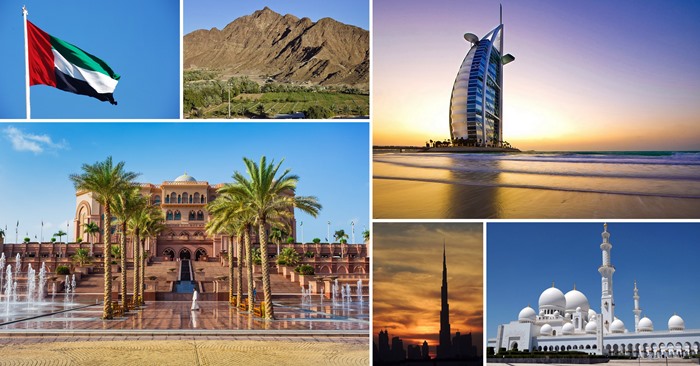 Guide to the Seven Emirates of the UAE

In any case, this basic guide will help you get an idea about each emirate of the UAE. Let us have an overview of the 7 states:

No country stands on its own by not having a capital which seats its power. While Dubai may seem to be a more popular emirate, Abu Dhabi is actually the capital of the UAE. There are some very good reasons for this: not only is it the largest state in land area, it also holds the greatest resource of oil thereby making it the richest of all seven states. Yet, in terms of population, it only ranks second to Dubai. 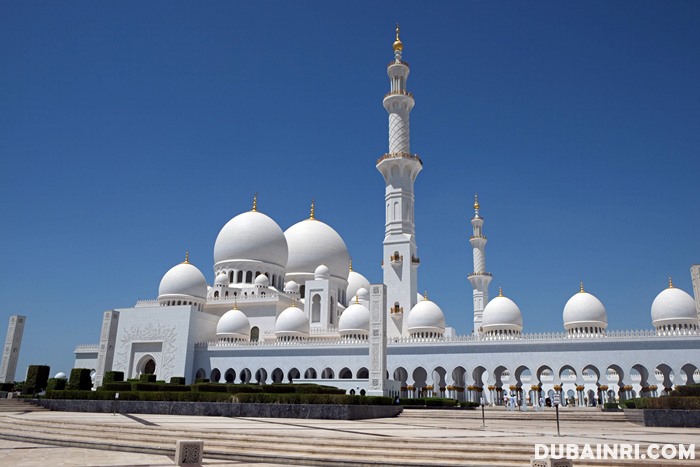 This state makes for the smallest out of all seven in terms of land area. Although the primary resource of this state was fishing, it is currently going through rapid development which sees the growth of tourism and business in the area. Lastly, it ranks 5th in terms of population, most of which are comprised of expatriates.

Dubai Safety: How to File a Report on Violence & Abuse…

How to Apply for a Personal Loan in the UAE

Surely the most popular emirate across globe, majority of the inhabitants of Dubai are not natives of UAE but expats from across the globe. Despite being the second largest state to Abu Dhabi, this emirate holds the most population out of all seven. As a hub for the most extravagant buildings and many luxuries in life, this state thrives from both of its tourism and businesses. 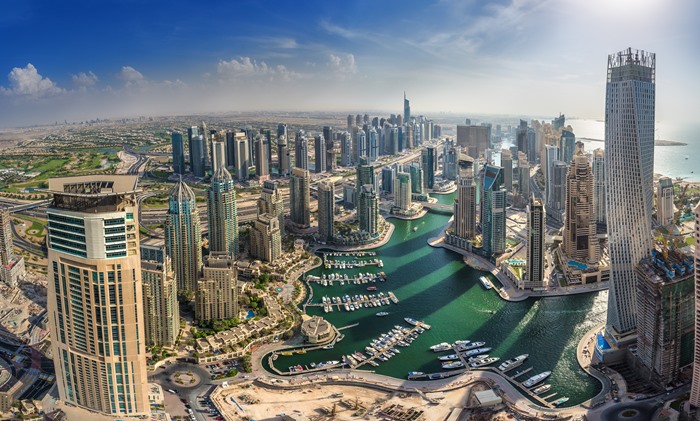 There is nothing particularly outstanding about Fujairah as a state in terms of economy. But what makes this emirate unique from its fellow state is its geographic makeup which is described as both mountainous and covered by desert. In addition, it is also distinguished for its closed proximity to the Gulf of Oman. 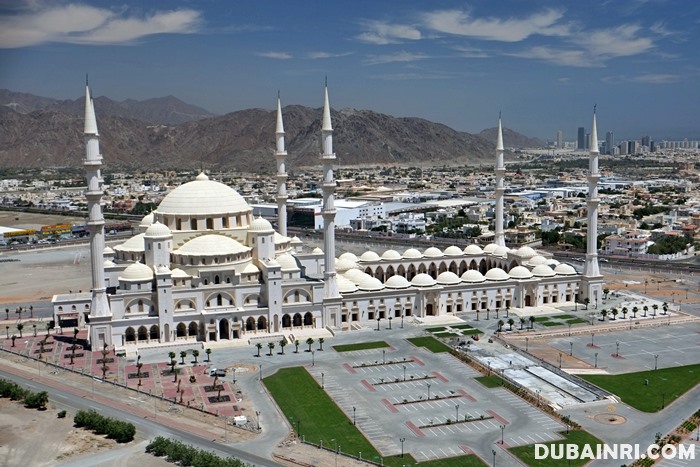 With a land area bigger than Fujairah, the Ras Al Khaimah makes for the 4th largest state in the kingdom. One notable characteristics of this emirate to other states is the demographic of its population which is consistent of half-natives and half-expats.

With an overlapping area from both the Arabian Gulf and the Gulf of Oman, Sharjah is the 3rd largest emirate in the Arabic kingdom of the UAE. Said to be the “Cultural Capital of the UAE,” it is in this state where the country’s arts and cultural heritage mostly rests.

Sandwiched between the emirates of Ajman and Ras Al Khaimah, the Umm Al Quwain contains the least number of population in the whole kingdom. This is perhaps partly explained by the state’s focus on agriculture and fishing as a source of living for its people.

A post shared by UAQMunicipalityبلديةأم القيوين (@uaqmunicipality) on Jan 30, 2018 at 2:29am PST

We hope that the above insights to the UAE gives you a better idea of what each emirate has to offer. So when somebody asks you now what are the rest of the emirates, you will already have the knowledge of what they are.

Types of Ban in UAE