Ways on how to avoid paying hefty fines when renewing your cars' registration in Dubai.

On February 6th, 2019, there was an initiative that was launched aimed to give a discount on traffic fines. This initiative allows motorists to renew their vehicle registration without having to pay any penalties.

The chief of Dubai police, major General Abdulla Khalifa Al Merri, confirmed that they are coordinating with the Roads and Transport Authority (RTA) to allow people to automatically renew the registration of their vehicles without having to worry about; the fines accumulated, confiscation period imposed on their vehicles or the offenses that the car owners have committed. It is the goal of the Dubai Police to ensure that every individual benefit from this discount initiative.

Also Read: How to Register a Car in Dubai

Renew Your Vehicle’s Registration & Avoid Paying Fines in the Process 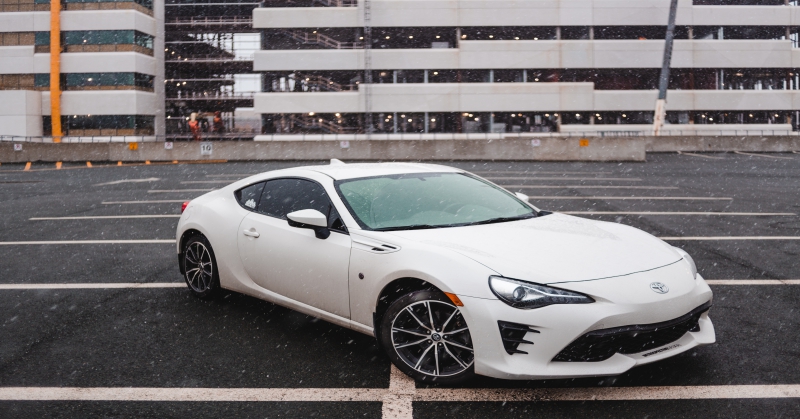 People are advised to visit the registration centers to decide whether to pay the fines or not. Besides, you can choose the penalties that they want to clear, but if you do not commit any offense for the next one year, Al Merri said that they would not pay anything until February 6th, 2020. The Dubai police said that any individual that has RTA fines need to clear them at the renewal of their vehicle registration.

According to Dubai police records; 457,154 people have received the 25% discount on their traffic fines. This initiative has also seen a waiver on penalties for 1,260,047 offenses committed on the road. It has also reduced the number of vehicles impounded over traffic offenses by 19%.

The director of the traffic department, Brig Muhair Al Mazroui, informed the drivers that did enjoy any discount on this initiative have a chance to benefit if they do not commit any offense on the road on the coming months. Al Mazroui assured the drivers that benefit from the 25% discount would not have it canceled in case they commit a traffic offense later.

10 Favourite Places for Expats to Live in Dubai, UAE

The Dubai police clarified that the 100% discount would only be applicable for the vehicles that are registered in Dubai and the driver keeps clean traffic record for 12 months as from February 6th.

Al Mazroui also clarified that this great initiative would only apply to the individuals who own vehicles but does not apply to vehicles owned by private companies as well as transport companies.

How the UAE Law Protects You From Medical Errors