How the UAE Law Protects You From Medical Errors

UAE Law: How does it protects it's residents and you from any medical mistakes.

Recently, there have been a lot of questions about medical treatment, especially in the UAE. This came after the tragic news of the two cases that resulted while the individuals involved were undergoing medical treatment. In one example, a 42-year-old woman died while undergoing hip surgery while the other one was a 24-year-old who went into a coma after suffering a nose job.

Dubai Health Authority (DHA) is now investigating a case where a complainant’s young wife died on May 9, 2019, while undergoing a hip replacement surgery at a private hospital in Dubai. His wife, Betty Rita Fernandes, 42 years had her hip slightly displaced since she was born due to the fundamental issue.

Also Read: Applying for a Health Insurance in the UAE 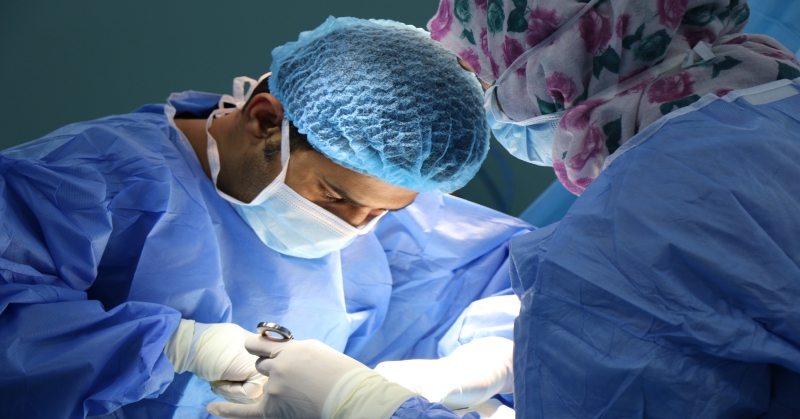 “As for the matters on the responsibility of the medical negligence and malpractice, the UAE law is stringent,” A legal expert said.

Moammed Al Marzooqi, from Mohammed Al Marzooqui Advocates & consultancy based in Dubai, said that their offices have been receiving calls from patients daily raising complaints about medical negligence. Also, there have been calls from medical practitioners that seek legal aid on defending the malpractice cases as they try to show that the medical treatment plan that they undertook was the right procedure.

Al Marzooqui added that the UAE is making as many efforts as possible to ensure that both the patients and the doctors are protected. This is facilitated by continually revising and amending the current medical liability law, Federal Law No — 10 of 2008. The new Medical Liability Law was promulgated in 2016 instead of the new amendments.

Salman Khan to Shoot Scenes in Abu Dhabi for…

8 Injured, 28 Cars Crash in Emirates Road Due to Fog

Al Marzooqui said that malpractice is defined as an error that occurs due to the unfamiliarity of a medical practitioner with aspects which each practitioner is assumed to be familiar with. This is according to article 14 of the Medical Liability Law No 10 of 2008. Under this law, the medical error and its effects are preventable, whether it is harmful to the patient or not.

The UAE Law states that the medical errors resulting to the death of the patient can be caused by the following; a mistake in judgment, skill or standard care, wrong or delay in diagnosing the patient, system failure, surgery error, wrong medicine administration, conducting an operation on the faulty body parts. According to Al Marzooqi, medical errors are now the third leading death causes in the West.

Al Marzooqi cautions the patients to understand their rights and get their cases carefully evaluated by an experienced attorney in the medico-legal field. Also, the hospital management ought to get their claims assessed and make an appeal on 100% insurance payments for malpractice cases.

There are different cases of medical malpractice, and it is essential to understand whether the harm caused to the patient in question is major, minor, or gross to proceed with the case that seeks proper compensation. Some of the medical damages and benefits that can be claimed include loss of income, medical expenses, psychological pain as well as the loss of earning capacity.

Once the patient proves that there was indeed medical malpractice, the patient can file a lawsuit before the civil court to claim their compensation for any damage caused. The compensation amount is estimated according to the damage extent and whether it is temporary or permanent.

A. What are the right actions to be taken by the patients?

There are three actions that the patients can get their grievances addressed. These are;

According to the UAE Law, no doctor can be arrested or taken to jail until there is a clear establishment that there was medical malpractice committed.

If the harm caused is severe enough to lead to criminal prosecution, the health caregiver will be jailed for one year or a fine of Dh 200,000 or both. The stated penalties are to be paid to the authorities and are in addition to any compensation awarded to the victim by the court

If the malpractice led to the death of the patient, the doctor responsible would get a jail term of up to 2 years or a fine of up to Dh 500,000 or both. If the doctor or the health caregiver was under the influence of alcohol or narcotics, the penalty could be increased to Dh1 million.

The bottom line is that the patients should know their rights, know when and how to make a complaint if they are not treated well, etc. this will go a long way in restoring superb health care services in UAE.