Updated guidelines & new sets of fees for vehicle confiscation around the UAE.

The United Arab Emirates took concrete steps in reducing current casualties of from six per thousand persons to three due to traffic violations. After a review of these road violations, the federation introduced and added new regulations to the existing traffic law concerning fines and the black point system.

It increased some penalties in response to the increasing volume of offences in previous years. This was in line with the target of its program, “UAE Vision 2012,” which aims at keeping roads safer and protecting lives. 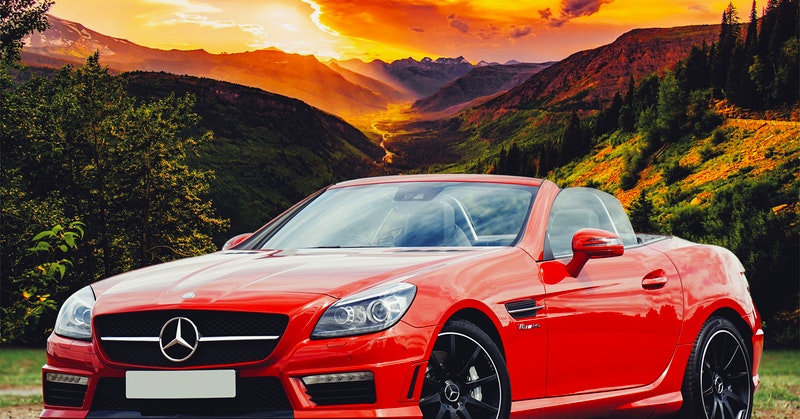 Vehicle confiscation is a massive burden for everyone, and having these points in mind can help you avoid paying certain fines & ultimately avoid your car getting confiscated by authorities. If your newly purchased car isn’t registered yet, we have an article prepared on how to register a car in Dubai, UAE.

Mumbai to Pune in only 25 minutes using the world’s…

Types of Employment Contracts in Public & Private Companies in the UAE