Wages Protection System is a system created by the Central Bank of UAE to issue the salary of workers electronically. To pay the payroll through the bank, the company should have a record in the Ministry department. It doesn’t matter the company belongs to which sector, if it has a history in the Ministry then the salary would be paid to the labour class through the bank.

In this article, we would discuss more the UAE’s Wage Protection System, how to apply, and what is included in the WPS.

Also Read: Why a Work Permit Could Get Cancelled 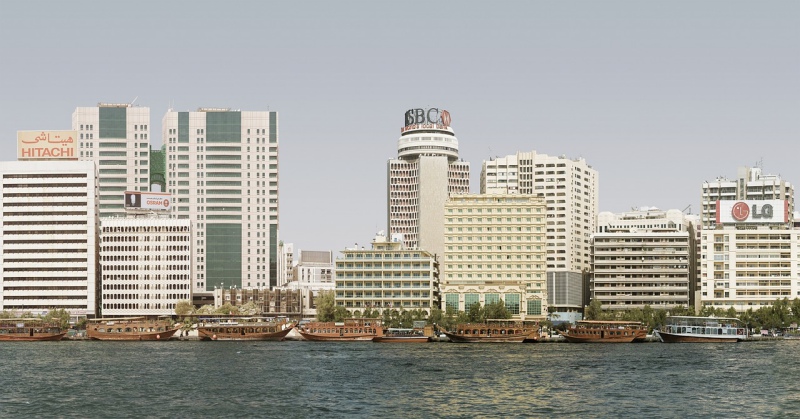 If you own a company, then it is compulsory for you to have a record of the company at the Ministry. All you need is some money and proper documents to join the system of WPS. The company also requires an account in any UAE bank, and that is good enough to include your company in the WPS.

WPS in UAE favours the labours class by creating a record of the private companies and the salaries that they provide. This is the way to ensure that the workers are paid without any delay or trouble.

2. How to apply to be included in WPS

Dubai Food Festival is Back!

Once you are ready to be involved in the WPS system, you would have a written agreement with the bank or institute that deals with the WPS system. Then you will have to share the guidelines with the concerned authority about how you want the wages to be distributed among the workers.

Then all of the information is transferred to the Central Bank and from there to the Ministry. So that everything is in official documents, once the formalities are complete, the letter of approval will be sent to you and you’d be able to pay the wages to your workers.

3. Group/People included in the WPS system

WPS includes overall employers and employees of a company that is registered with the Ministry. Any person, who is the owner of the labour card provided by the Ministry, comes under the WPS system and any Employer who owns a recognised company comes under WPS. The banks which hold an account of the company and agents accepted by the Central bank of UAE are included in the WPS system too.

If the company fail to pay the exact amount of salary to its workers, then they will not be granted access to the next work permits. Only when they have made the payment, then within a month the ban on them would be lifted.

WPS had become an essential part of the financial system of UAE as it has certain benefits that include the interest of both the employers and the employees along with maintaining the financial updates in the economy sector. And we hope that with this article you’ll have more idea about what is the UAE’s Wage Protection System.

How to Apply for a Korea Tourist Visa in Dubai