More about salary cuts by the UAE labour law.

Getting your salary deducted is one of the many possible punishments that an employer can impose upon an employee for misconduct and breach of duties.

Article 102 of the amended UAE Labour Law states that an employer may punish its employees on disciplinary grounds through the following: a warning, fine, suspension from work with reduced pay for a period not exceeding ten days, forfeiture of deferment of period increment in establishments where such increments system is applied, forfeiture or deferment of promotion in establishments where promotion system is implemented, dismissal from service but reserving right to end of service benefits, removal from facility together with forfeiture of all or part of the benefits. 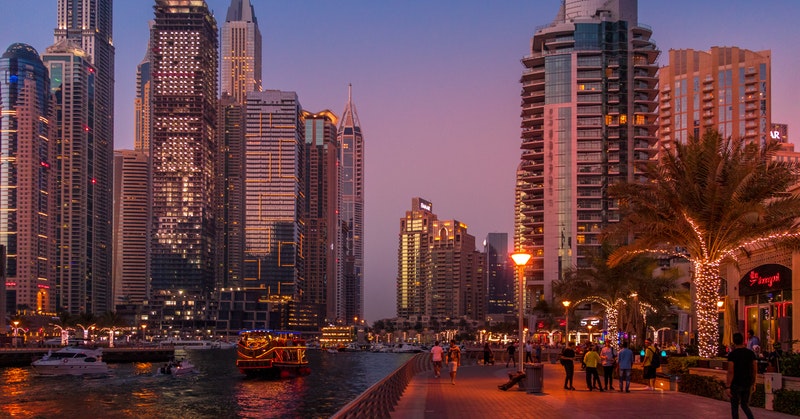 As stated in the fourth punishment, the maximum number of days for salary docking is limited to ten days. Article 120 states the following as grounds for punishment to an employee:

If it’s your first time working in the UAE – the chances are that you don’t have any idea regarding the UAE labour law. That’s why we have several articles available for you to read on our website about labour law in the UAE.

8 Injured, 28 Cars Crash in Emirates Road Due to Fog

Ain Dubai: The Largest Ferris Wheel in the World

UAE Expat: How to Apply for a UAE Residence Visa