Article no. 21 UAE Labour law: List of offences that would cause you to get removed from work in the UAE.

It is not only vital that you should be aware of your rights but your obligations as well while working in the UAE. Article no. Twenty-one of UAE Labour law covers all the offences that will get you fired from your job.

This article will help you to have a brief knowledge regarding the offences which will terminate you from your job without any notice given or from these offences you can also get a ban from working or a lifetime ban can also be imposed on you. 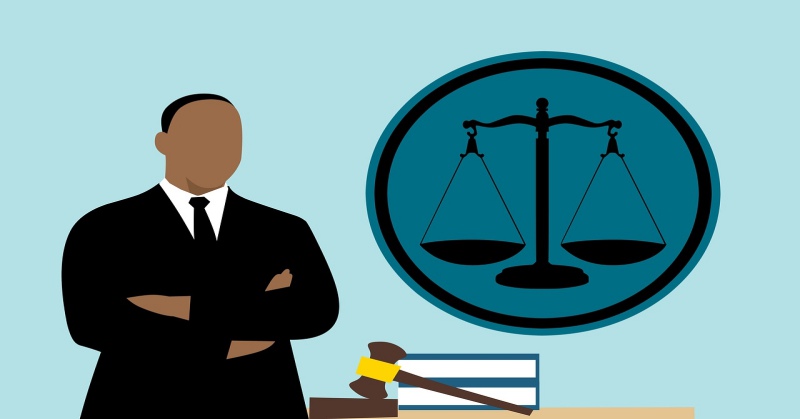 Article no. 21 UAE Labour Law: List of Mistakes that will Get you Terminated from your Employment

The following list of offences as stated in Article no. 21 UAE Labour law are mentioned below:

It’s crucial for you to be aware of the things that may cause you to get fired from work in the UAE. Following the rules & regulations in the UAE can help you avoid such problems in the future.

Do NOT Bring these Banned Items in the UAE

How to Check if you have a Financial Case in Dubai